With offices in Cherry Hill, Glassboro, Marlton, Mount Holly, Sewell, and Woodbury, we have a location near you no matter where you live in South Jersey. We look forward to welcoming you at one of our locations!
Request Appointment Now 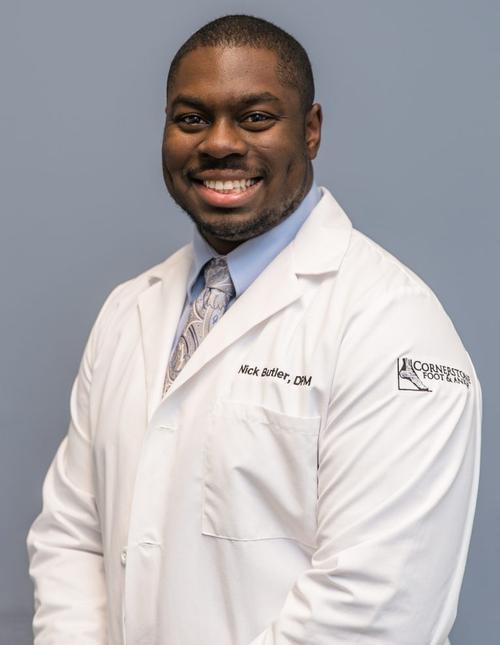 Dr. Nicholas Butler was born and raised in Midland, Michigan home of the Dow Chemical Company. He attended Ferris State University in Michigan where he majored in biology and became an all-conference linebacker for the football team. Next, he moved on to the Kent State University College of Podiatric Medicine in Cleveland, Ohio where he graduated in the top 10 of his class. During his time in Cleveland, he received various awards, honors, scholarships and even served as student body president. Following school, he moved to South Jersey and completed his surgical residency in forefoot and rearfoot reconstructed surgery with the Jefferson Health System-New Jersey Division. Dr. Butler was the chief resident during his final year of training and has also published several articles during residency.

Dr. Butler enjoys spending time with his wife and family. He also enjoys watching all sports but enjoys football the most. He is a huge Detroit Lions fan and any Detroit sports team. He also enjoys Cleveland sports due to his time living in Cleveland and his wife, a Cleveland native.​ 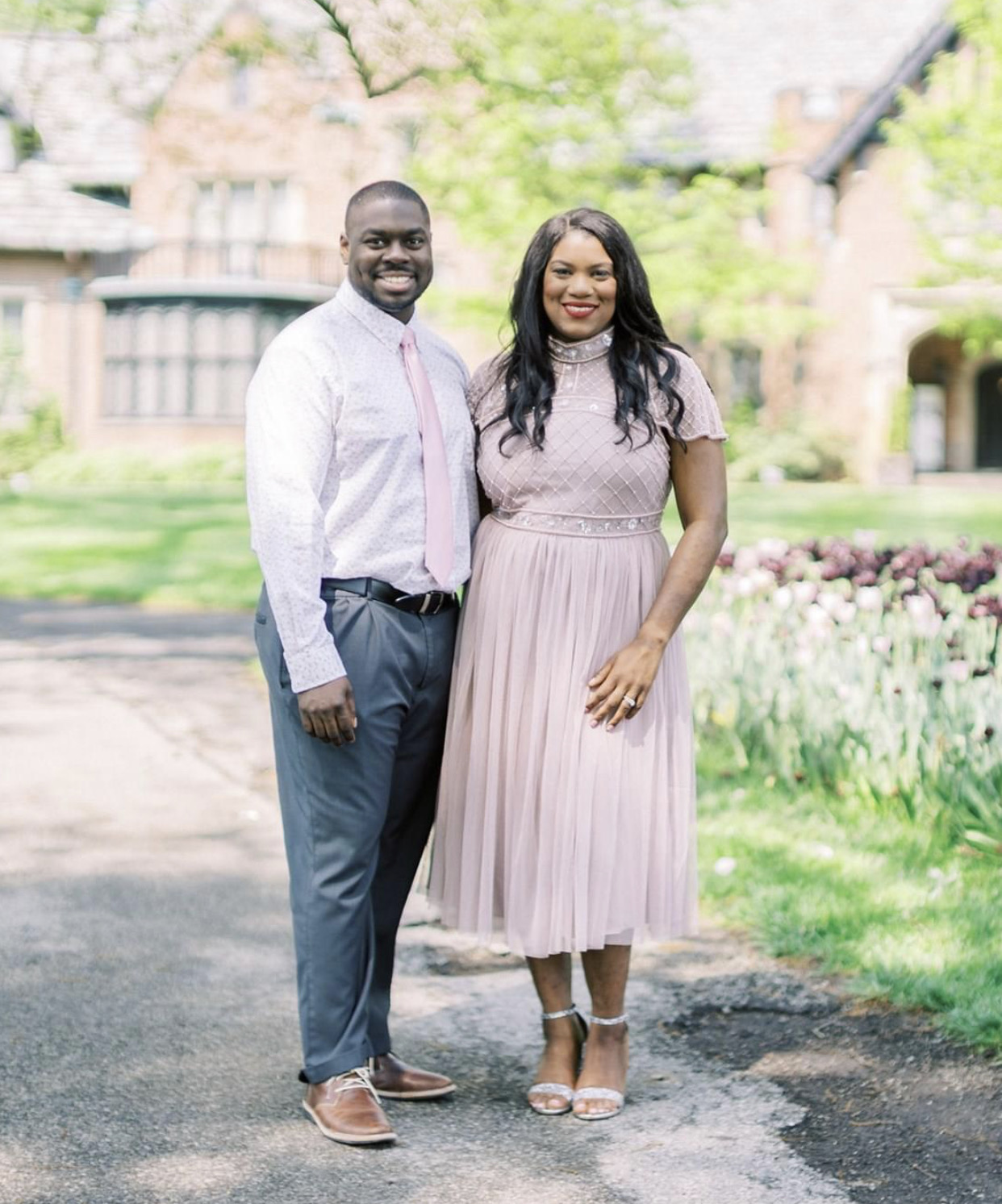 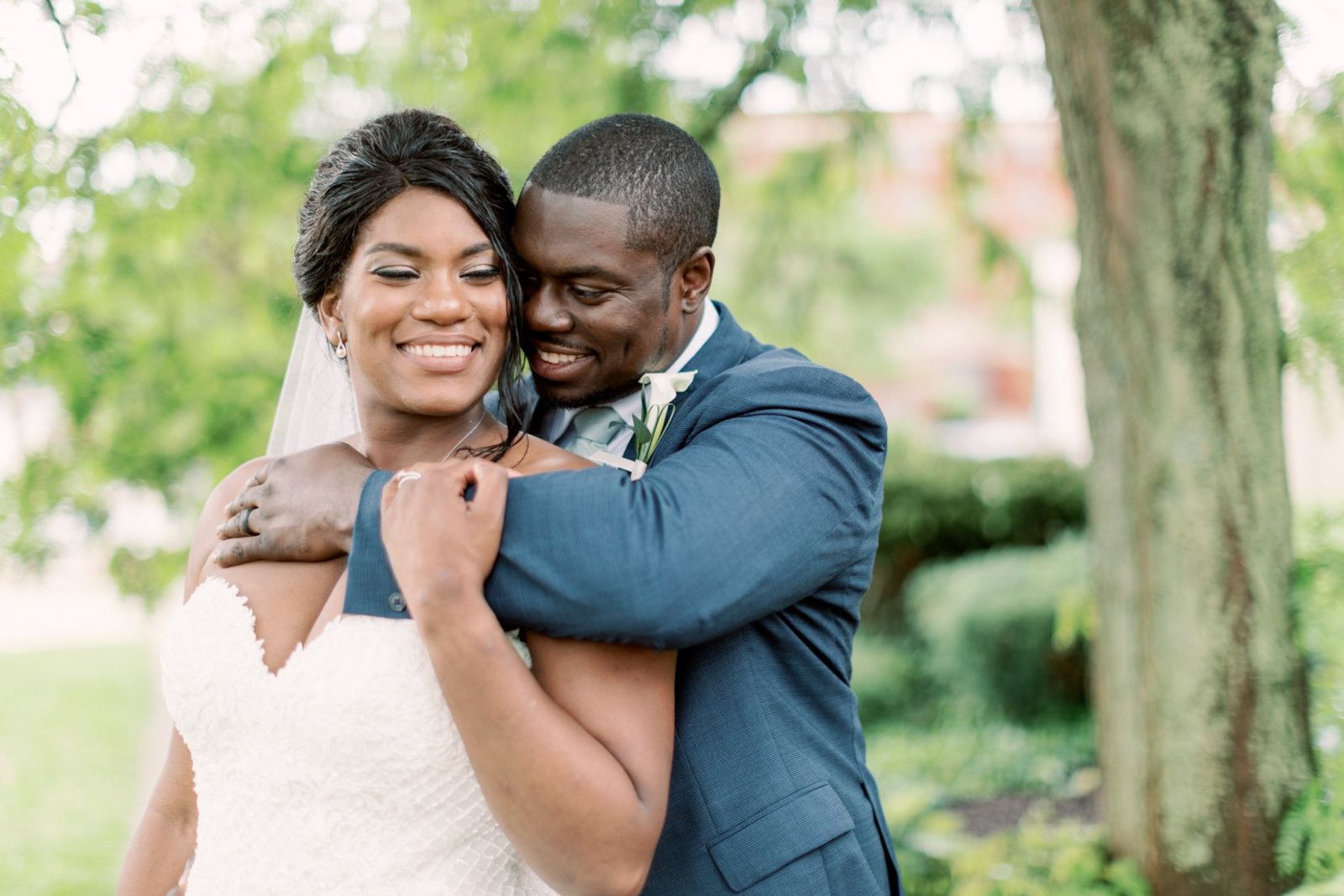