With offices in Cherry Hill, Glassboro, Marlton, Mount Holly, and Sewell, we have a location near you no matter where you live in South Jersey. We look forward to welcoming you at one of our locations!
Request Appointment Now

Dr. Josh Miller was born and raised in Rochester, New York. He attended The State University of New York at Buffalo studying biology. Next, he moved on to the Kent State University College of Podiatric Medicine in Cleveland, Ohio where he graduated at the top of his class. During his time in Cleveland, he received various awards, honors, scholarships and even served as his class president. Following school, he moved to South Jersey and completed his surgical residency with the Kennedy University Health System. Dr. Miller was the chief resident during his final year of training.

He joins the Cornerstone Foot and Ankle team with a special interest in foot and ankle surgery, diabetic foot care, limb salvage and sports-related injuries.

Dr. Miller enjoys watching all sports, but he most enjoys watching the Buffalo Bills (even though they almost always lose). He loves spending time with wife, Julaine and his daughters Delainey and Morgan. 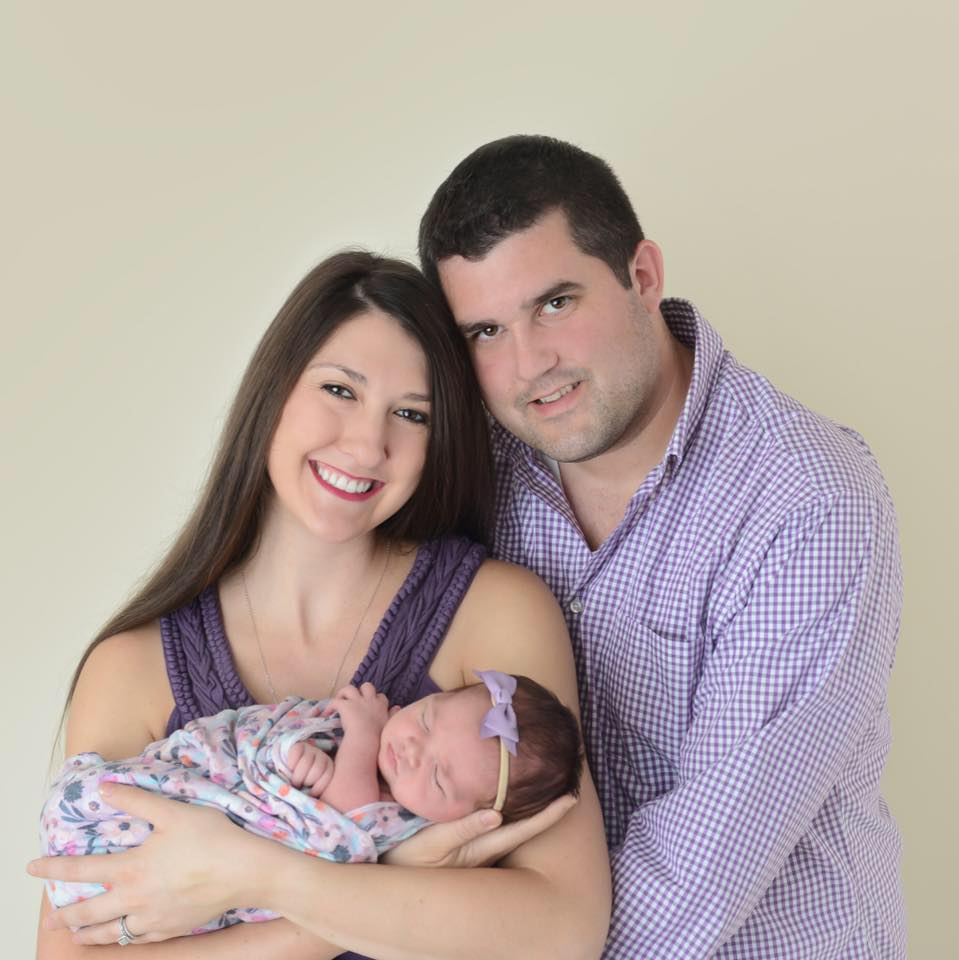 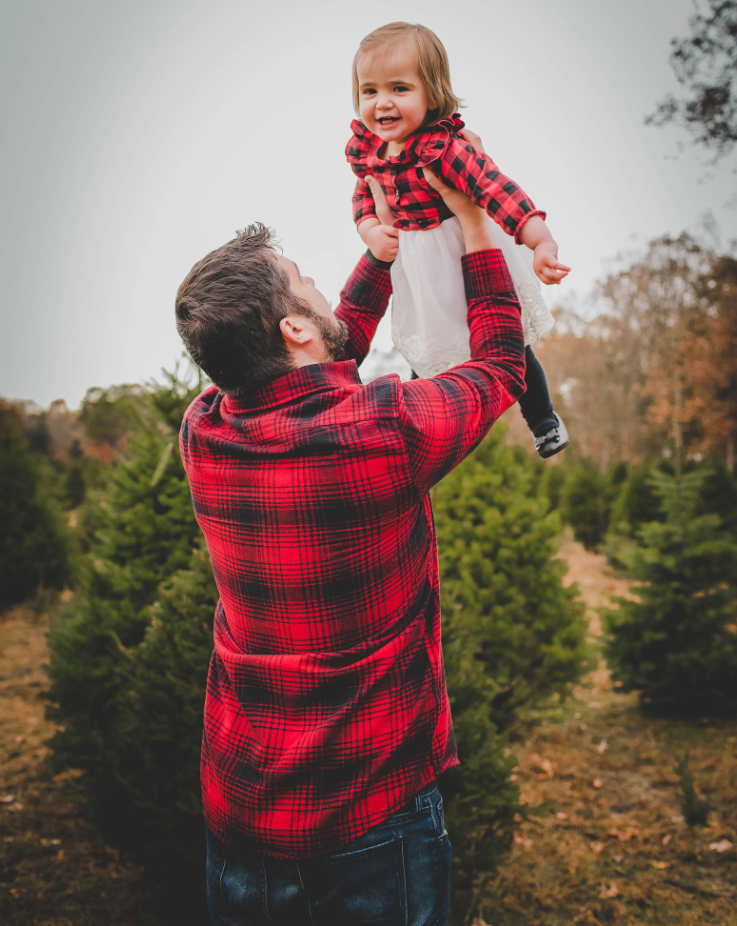 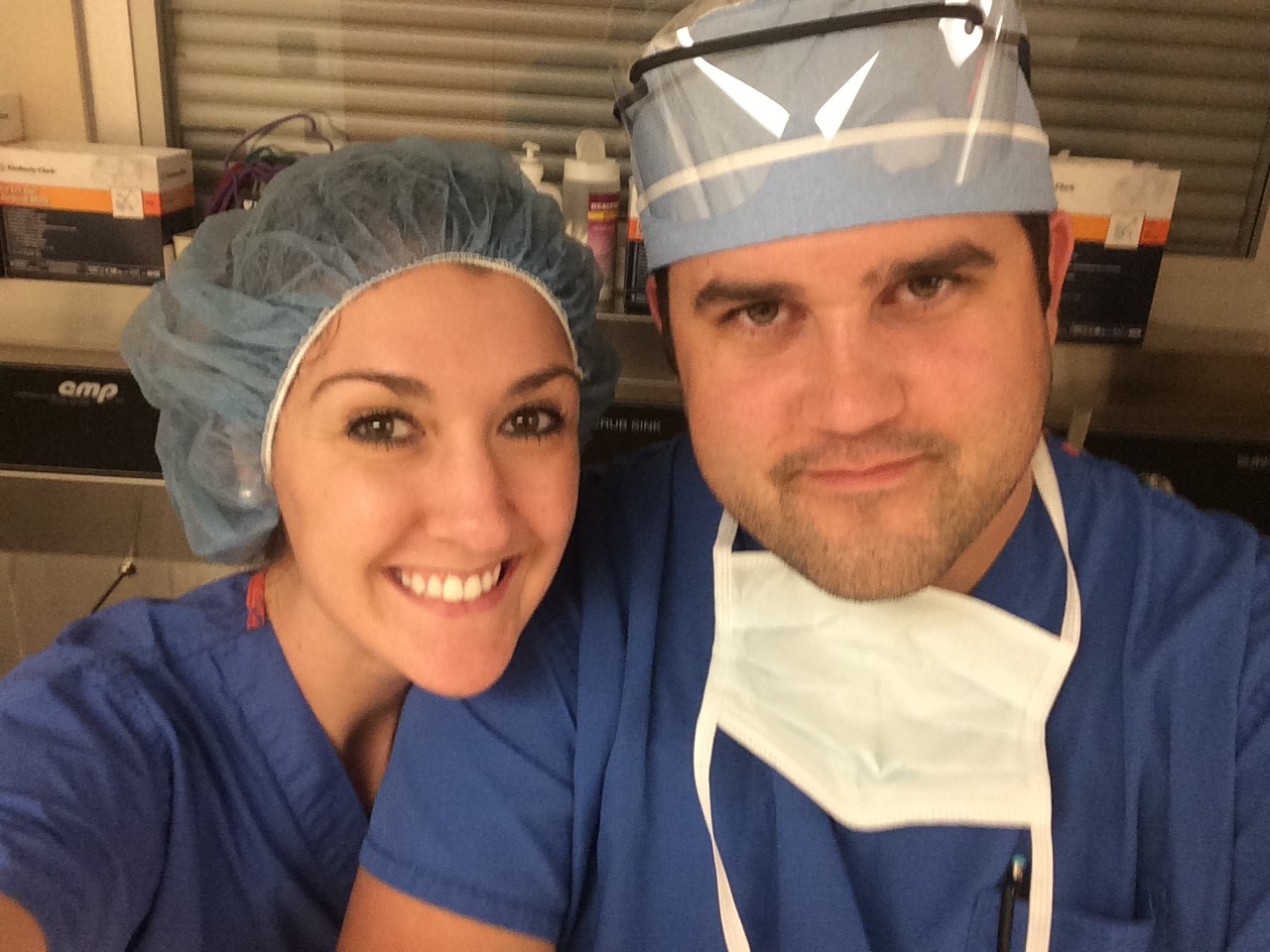 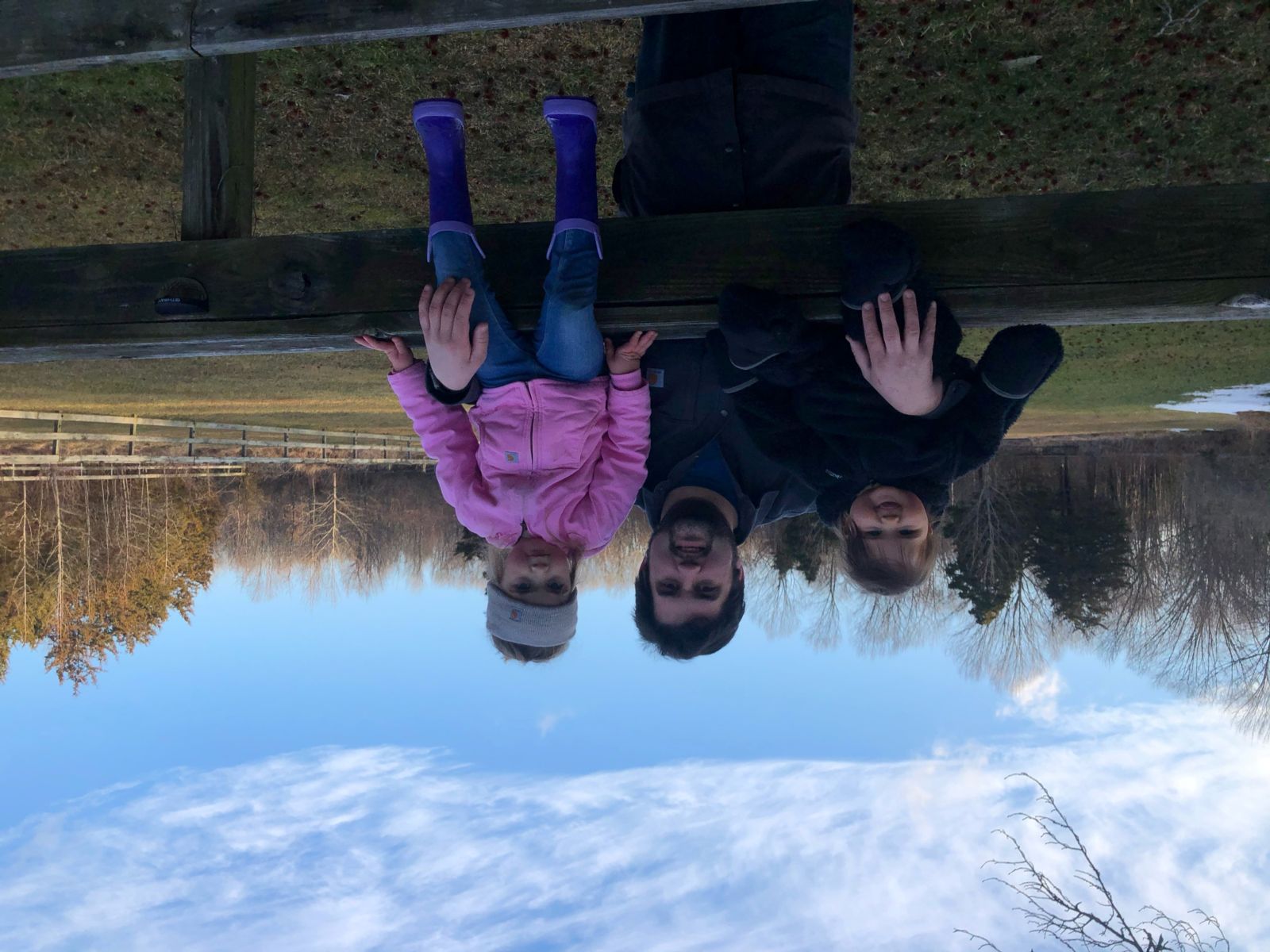