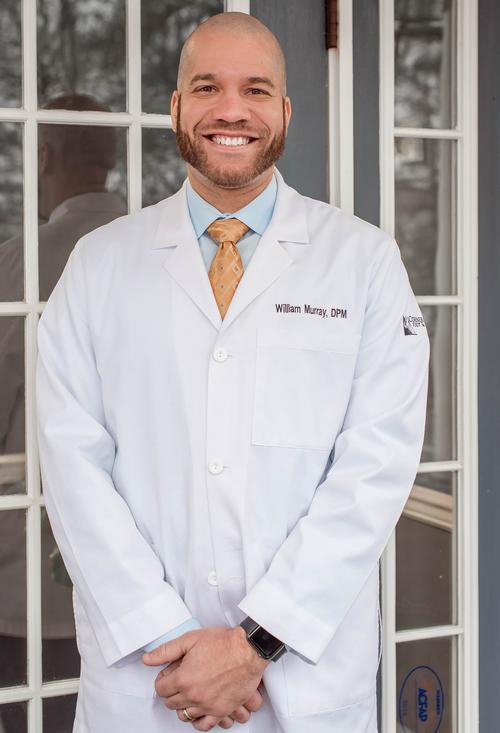 The Eagles suffered a tough loss on Sunday, but one player’s absence was notably felt in the second half of play. Brandon Graham, one of the Eagles defensive captains, suffered a non-contact injury late in the first half. He was assisted off of the field by his teammates and carted away to the locker room. Later in the evening it was confirmed that he sustained an Achilles Tendon Rupture.

The Achilles Tendon is the longest, strongest tendon 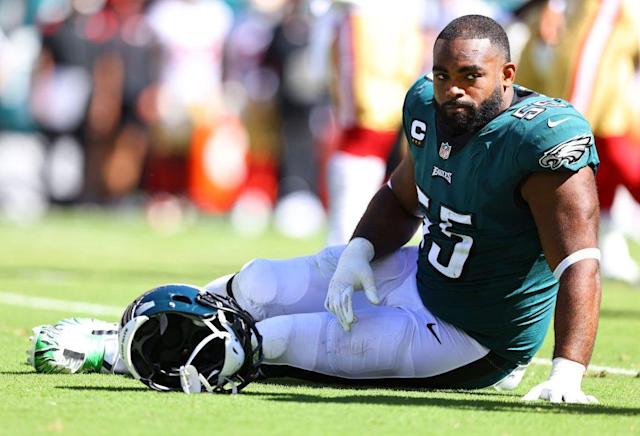 in the human body. That being said, it is the most commonly ruptured tendon in the adult population. It has been documented 5-10 out of every 100,000 adults rupture the Achilles Tendon every year. The injury is most commonly occurs at 30-40 years of age, effects men more than women, and is most often associated with participation in sports. Basketball and racquet are known to have the highest incidence of injury while football is known to have the least.

The injury is typically sustained when a rapid and forceful contraction of the triceps surae (or calf muscles) occurs. Treatment can be either surgical or conservative. Conservative treatment consists of serial cast application where the physician gradually increases the dorsiflexion of the ankle to about 90 degrees over the course of 2-3 months. Surgical intervention typically involves directly reattaching the Achilles at the rupture site. Sometimes during surgical intervention a decision is made to augment the repair with the use of tendon transfers or tendon grafts.

Both surgical and conservative treatment have their pros and cons. That being said, it is well documented that conservative treatment of Achilles tendon ruptures has a much higher rate of re-rupture, worse functional outcomes, and a longer time to return to sport. Disadvantages of surgical treatment surround the invasive nature of the procedure and potential for minor or major surgical complications.

Recovery and rehabilitation after Achilles tendon rupture surgery is a long and challenging journey. In most cases athletes will return to sport in 6-8 months (and that is sooner than those receiving conservative treatment).

Brandon Graham is known for his jovial personality and upbeat attitude, and after finding out the extent of his injury and learning that his season ended less than 2 games in, he responded with an optimistic Tweet, “We still about to shock the world! I will just be leading from the sidelines this year working to be great for 2022. Appreciate all the love and now it is time for guys to step it up. You have to find the treasure in every situation! #eagles”.